Ajey Nagar, often known online as CarryMinati or just Carry. Carryminati’s Age is  23 as of January 2023 And  Carryminati Height is 165 cm. He is an Indian YouTuber who posts commentary, roasts, and reaction videos on his channel. For live streams, he also has a second channel called “CarryIsLive.” He was the first YouTuber in India to reach 30 million subscribers and has the most subscribers among non-corporate Indians. And now as of January 2023, He has crossed 37 million Subscribers. Carry was just 15 year old when he started making videos. 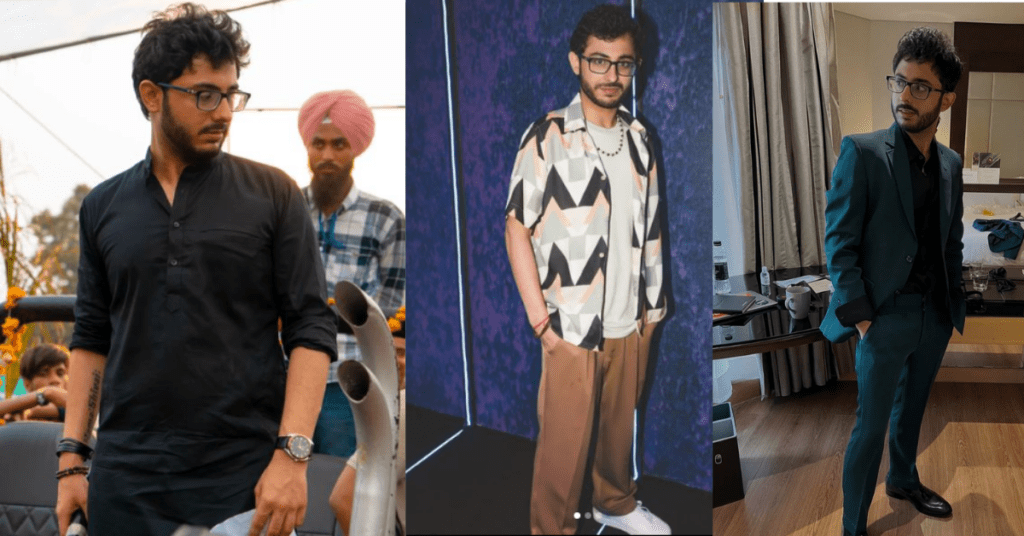 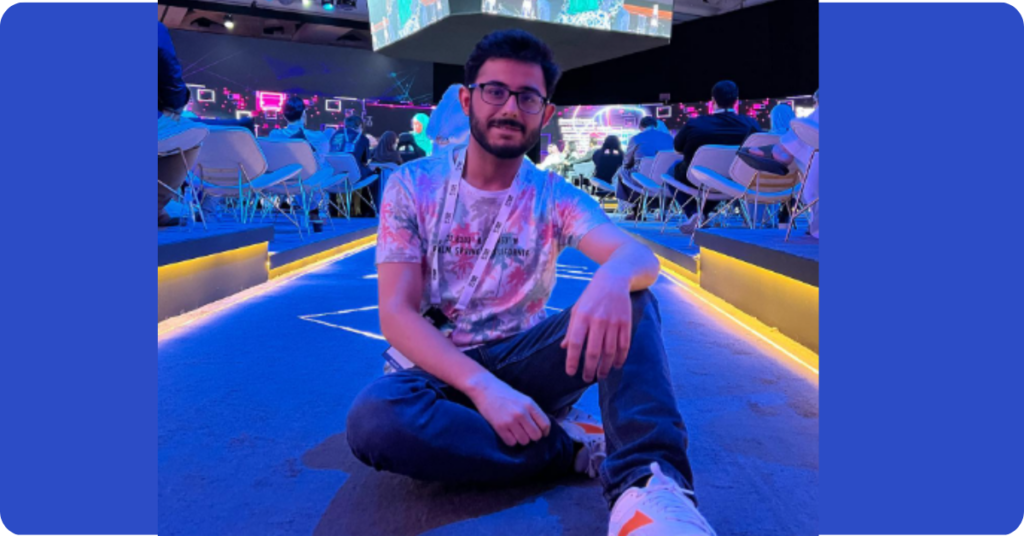 Ajey began creating YouTube videos when he was 15 years old. His channel’s original name was Addicted A1, and he used to upload gameplay videos of games like Counter-Strike: Global Offensive. When he saw that his gaming-related content wasn’t getting much attention, he then shifted to a commentary style of videos where he imitates Bollywood actor Sunny Deol (changing the name from Addicted A1 to CarryDeol), making roasts and tirade videos in front of camera.

Ajey continued to produce videos in this style, sharing parodies of Indian music videos and rap songs by lesser-known musicians he refers to as “bakchod.” Since this format was relatively new for Indian content on YouTube at the time, his channel began to expand around this period. LeafyIsHere, an American commentary YouTuber who frequently makes fun of similar types of content with games in the background is clearly the source of Carry’s inspiration.

A persistent joke about him joining the Illuminati gave him the nickname CarryMinati. He quickly modified his identity and even the logo for his YouTube channel to fit the concept, using the Illuminati pyramid as his icon and adding the eye of Illuminati at the conclusion of each of his videos. At this point in his career, he was collecting subscribers more quickly than ever before, outpacing BB Ki Vines by 100K in less than a month.

He published the “ROASTING BB KI VINES” video on May 31, 2016, in which he mocked the well-known Indian YouTuber Bhuvan Bam and his channel BB Ki Vines. The video quickly gained popularity, and Carry’s subscriber base rapidly increased. CarryMinati, one of the fastest-growing channels in his genre in India, currently has over 3K subscribers everyday after collecting over 50,000 subscribers in two years (2014–2016). He declared in a 1Up Gaming edition of TECH2-Gadgets that he aspires to become India’s PewDiePie.

Some of the popular Raps of Carryminati are: 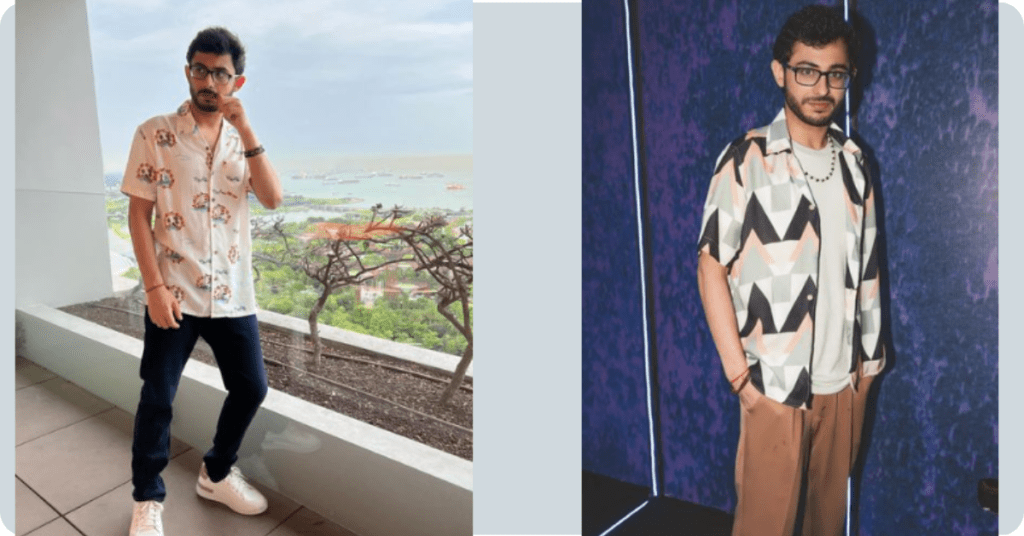 A commentary channel called CarryMinati produces Roast, Rant videos. Creators whose videos Carry had roasted started sending copyright complaints to Carry. For example, after Carry made fun of him in the videos “CANCEROUS TABLET” and “Die Every Morning,” he received three complete strikes: one from the Baap Of Bakchod channel and two from Nepali musician Bhim Narula. The famed Indian musician Baba Sehgal, also known by his YouTube channel “THE NERDY GANGSTERS,” has also filed copyright complaints against Carry. Carry has also been the target of multiple threats from content producers he has met.

Carry is renowned for opposing reactions between YouTubers and practical jokers. He has produced videos for prank channels like The Crazy Sumit and a few others as well as for well-known reaction channels like Pardesi Girl and Excited Indian. He no longer creates videos for channels and now just mocks music videos and rap artists as of January 2017.

Here we have discussed all Details about Carryminati like Carryminati Height, Age, and biography. To Know more about the top Youtubers in India Click here. We would love to know about your favorite Youtuber. Comment Section is open for you.

Ques 1: What is CarryMinati real name?

Ques 2: Who is the GF of CarryMinati?

Ans: According to fan Carryminati GF known as Preet Rawat!

Ques 3: What is CarryMinati Height in CM?

Ques 4:  Who is CarryMinati crush?

Ans: According to fan Carryminati Crush is Avneet Kaur.

Ques 5: What is CarryMinati Height in feet?

2 thoughts on “CarryMinati Height, Age, Bio and Net Worth”